Why Virgil Abloh Is Ruling the Fashion Business

Virgil Abloh is the name right now: the guy who once was Kanye West’s creative director now sets apart from the rest of the globe for power, relevancy and (of course) figures.

Before oversized clothing was a thing, many different companies were creating different pieces with oversized designs, tees and hoodies in particular. OFF-White took this to the next level applying patches and a minimalist design to them, creating what today is known as “the cross trademark”. Many were the streetwear clothing brands that started following this method, but OW still stays on top.

Custom Is The New Standard

Most of Virgil’s creations are described and listed as “drops”: not only they are usually ultra-limited edition, but also they are very rare to find on a reselling point of view since people are jealously keeping those like a treasure. This business idea has lately influenced other major streetwear brands such as Supreme, Bape, Anti Social Social Club and many more.

Last time streetwear was so relevant in the fashion business was when Gucci launched his first line. Now every big brand has a streetwear focus, all due to Virgil’s impact on the actual business: not only because of his creative mind and process (that, to this day, blows me away) but also because of his approach to the market in terms of supply and demand.

As I said before, Abloh is currently the most requested man in the fashion and creative world. He recently directed Lil Uzi Vert video “XO Tour Life” (that you can watch here), became Louis Vuitton’s creative director, had a major collaboration with IKEA and he’s currently designing his fifth drop of custom designed sneakers with Nike. To this day (and coming from a pure streetwear background) Virgil is a shining star in the fashion business and probably a future icon.

Off-White and Kanye were just the beginning of Virgil’s career and the man is right now the example of how big a niche brand could become. Take notes, future designers!

About the author: Paul Matthews is a freelance writer and full time dad in Manchester. His aim is to inform people about how great streetwear is. You can often find him mountain biking or at the local library. 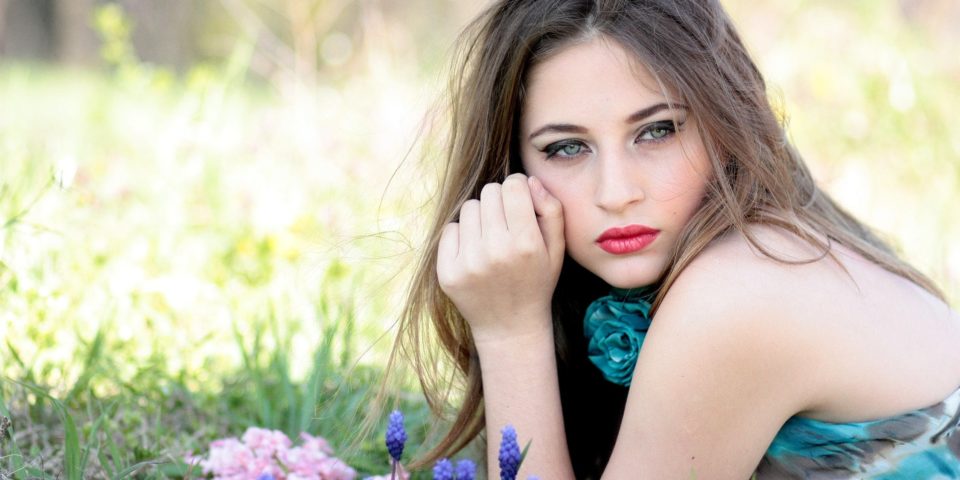 Beautiful Bodies: Boost Your Self Image with These 4 Confidence-Building Tips

3 Things You Should Be Looking for in Your Face Moisturizer

4 Ways to Keep Your Skin Young and Healthy

Why to Consider Investing in a Custom-Made Engagement Ring

4 Perfect Looks for the Cowboy in All of Us