Men Are Changing: Are Fashion Brands Keeping Up?

Brands and the media have invested in billions in assembling an ideal image of manhood that is defined by strength and power. But, in recent years, there has been a significant shift in the way marketing and advertising portray masculinity.

Keeping Up With the Changes

Brands need to reappraise masculinity for two equally important reasons: one selfless, and the other self-serving. The first being that traditional expectations of masculinity causes problems, whether it be its impact on mens wellbeing or on women and their equal representation in society.

What Can Brands Do? 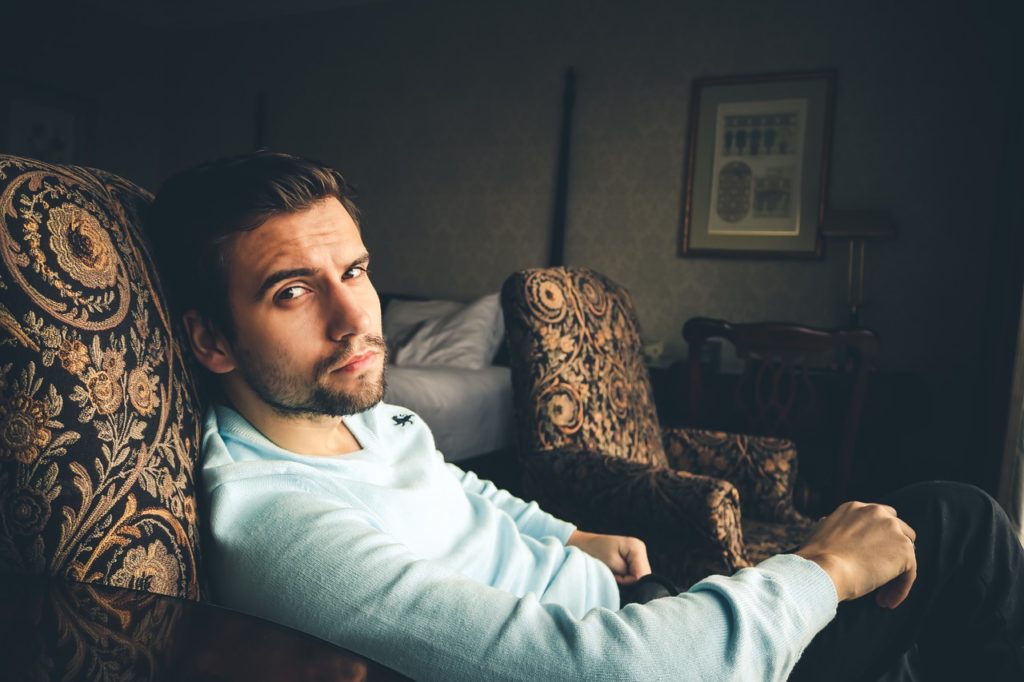 All brands need to do their part in making the world a better place, so looking at masculinity can really be seen as part of corporate social responsibility efforts.

One of the most obvious examples of this change is the Lynx campaign “Find Your Magic” which sought to show masculinity in all its different forms. Whilst this is a step in the right direction, it still feels like men are been given limited options: either they fulfil the traditional stereotype, or they have the kind of alternatives offered by a niche set of campaigns.

In recent years, the world’s more forward thinking fashion brands have become increasingly eager to attract a new, young audience whereby their views gender with more fluidity than generations prior. A large portion of the Instagram generation has flooded the platform with protests against gender boundaries, instead promoting non-binary attitudes.

Brands such as high-street giant Zara are guilty as charged when it comes to commodifying gender issues. Recently, Zara joined the gender blurring movement by releasing a 16-piece collection of unisex items including jeans, shorts, sweatshirts, shirts and jumpes which are all in neutral colours.

Fashion is one of the first ways people are able to express their gender from a young age. “Girls wear pink, boys wear blue” is what society has always taught us. Throughout history, from fairy tales to pop culture, fashion has undoubtedly played a major role in defining and demonstrating our gender roles and ideologies in society.

But with time, fashion itself is changing and evolving and these days, clothing is less about men versus women, and more about a representation of attitude and aesthetics.

Big brands are beginning to infuse men and women’s lines making their entire collections on the basis that anyone can wear.

Activewear, also known as gym apparel, is probably the most obvious example that challenges notions of masculinity and femininity within fashion as it inspires society to associate clothing with an overall aesthetic, as opposed to a gender.

When stripped down to its purest form, fashion is about identity rather than gender identification. It has an overwhelming influence over the way we think and feel about our bodies which comes with a responsibility that should be taken serious. The slowly but surely evolution of gender stereotypes means that fashion brands are giving men the room for fluidity and true expression as opposed to conformation. Although there is still a long way to go, the world of fashion is most certainly headed in the right direction, particularly after the latest Met Gala 2019 theme. 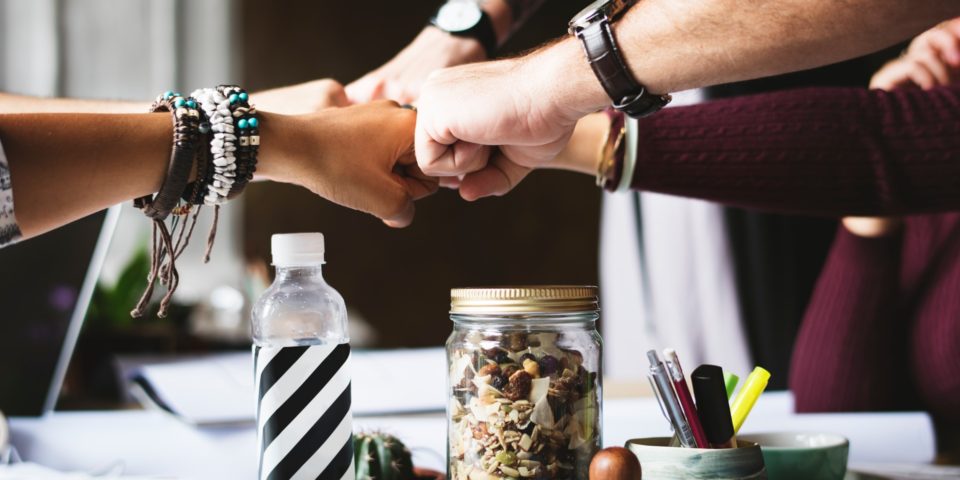 What Your Favorite Jewelry Pieces Say About You and Your Personality 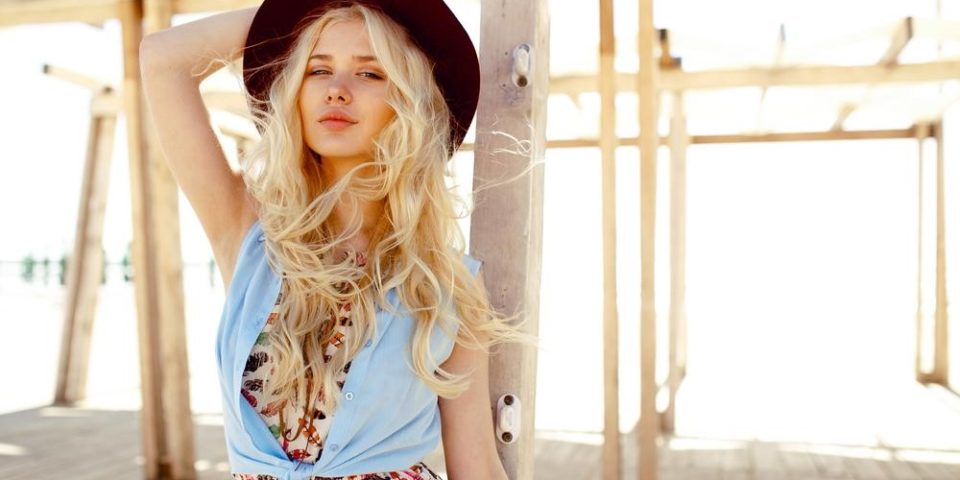 Goodbye Winter, Hello Spring: How to Transition Your Wardrobe for Warmer Weather 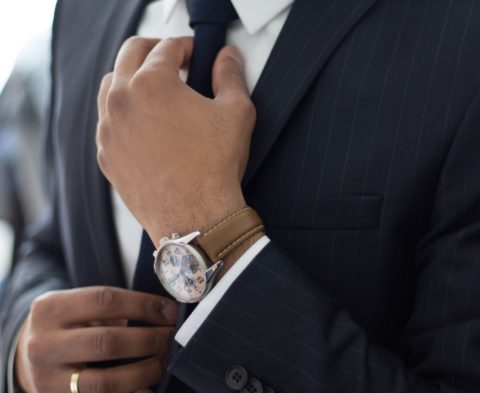 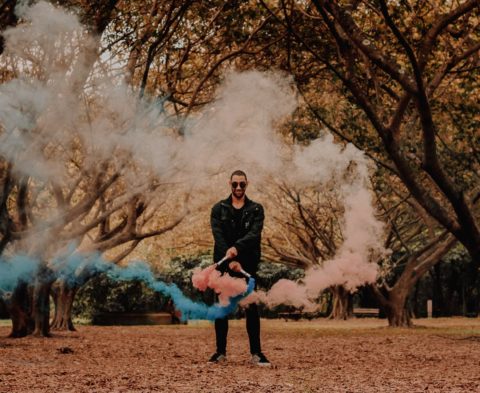 3 Things You Should Be Looking for in Your Face Moisturizer

4 Ways to Keep Your Skin Young and Healthy

Why to Consider Investing in a Custom-Made Engagement Ring

4 Perfect Looks for the Cowboy in All of Us